Doctor Powell Orthopedics Sports Medicine – Dr. Powell attended Columbia College where he was one of the founding members of the rock and roll band, Sha Na Na. He performed with the group at the Woodstock Festival, Fillmore East and West, in Europe and Japan, on the syndicated television series, Sha Na Na, and in the movies Woodstock, Grease and Caddyshack. He left the band in 1980 and returned to Columbia to pursue a career in medicine.

Dr. Powell attended the Albert Einstein College of Medicine where he was a member of the Alpha Omega Alpha Medical Honor Society, completed Internship at St. Luke’s Roosevelt Hospital and Residency in Orthopedics at Hospital for Joint Diseases in New York City. He completed his Fellowship in Sports Medicine at the Kerlan-Jobe Orthopedic Clinic in Los Angeles. Dr. Powell is Board Certified by the American Board of Orthopedic Surgery. 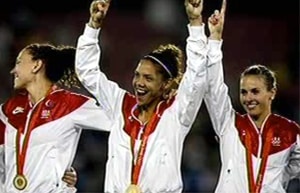 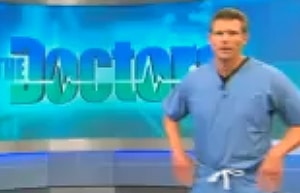 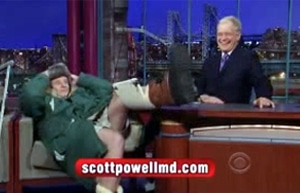